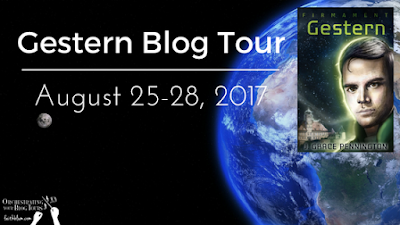 Today I'm excited to spotlight Gestern, the fifth book in J. Grace Pennington's dynamic scifi series, Firmament. Not only this book but the whole series has received rave reviews. I'm looking forward to reading all the books when I get the chance! (I have two waiting for me on my Kindle.) 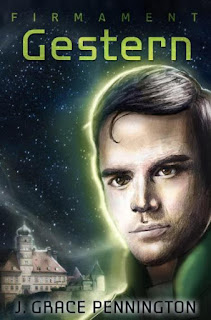 You never escape your past

Andi Lloyd is more comfortable than most with interstellar travel, but she's not prepared for the perils and peculiarities of a world she has all but forgotten—the planet Earth. As the Surveyor undergoes repairs, her brother August receives a message with news that will send both of them across the world to a place he never wanted to visit again.

But despite the dangers they must press on into the unknown to find a way to save Andi's life, to decide the fate of Earth itself—and to rescue a lonely girl who just happens to be their little sister. 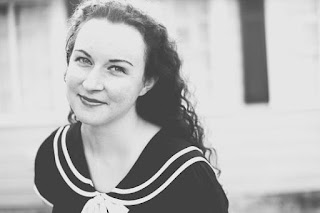 J. Grace Pennington has been telling stories since she could talk and writing them down since age five. Now she lives in the great state of Texas, where she writes as much as adult life permits. When she's not writing she enjoys reading good books, having adventures with her husband, and looking up at the stars. 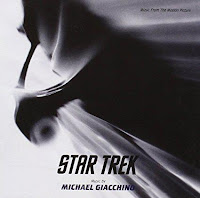 J. Grace Pennington is offering three great giveaways! One is the CD she listened to while she wrote Gestern. The other two are a signed paperback of the winner’s choice. You can enter here: a Rafflecopter giveaway

Paperback of choice from Firmament series (2)

Visit the other stops on the tour to learn more about Gestern by reading excerpts, reviews, and guest posts!

Most of you probably know about the Vintage Jane Austen project that I was able to be a part of. My contribution, Suit and Suitability, was published as an eBook back in May, and since then two more novels have come out! Paperbacks are planned in the near future.

One of the authors, Emily Ann Benedict, is interviewing each of the other authors on her blog. Since behind-the-scenes is always an interesting topic, I thought I'd share the links to each interview here. You can also find out more about each book through links on her blog. 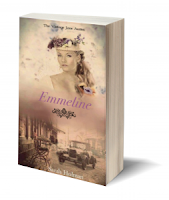 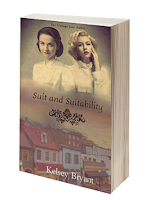 Suit and Suitability by Kelsey Bryant
(Sense and Sensibility) 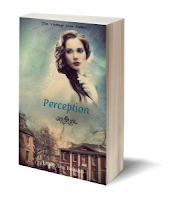 Perception by Emily Ann Benedict
(Persuasion) (This interview is on Sarah Scheele's blog, another of the VJA authors.) 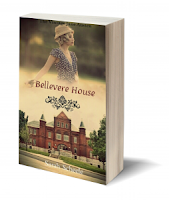 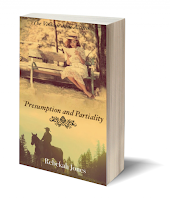 Presumption and Partiality by Rebekah Jones
(Pride and Prejudice)
Posted by Kelsey Bryant at 12:29 PM No comments:

Where Have I Been? Visiting Other Planets?

For many people, summer is independent of all the other seasons, keeping its own schedule and playing by its own rules. So . . . I don’t know . . . is that a good enough excuse for my blogging silence for much of the summer? Hopefully maybe? I helped with a Bible camp for teens and a music day camp for kids (which finished up in August), and in the interim days was preparing for each one, on top of working my normal jobs. I’ve had a marvelous time!

But, confession: I’ve hardly done any serious writing. (Hence Camp NaNo in July was not an option for me.) However, now that life, from this vantage point at least, seems like it will settle into a straight line again, I hope to return to my writing routine. I started a new Marielle story and am tossing around a few other ideas as well.


I’m not sure how many of you are familiar with Gustav Holst and his orchestral suite The Planets, but that’s been a bit of an obsession with me lately, as I had the pleasure of introducing kids at the music camp to it since our theme was “Outer Space: The Music of the Spheres.” The Planets is one of my favorite pieces of classical music. Our solar system’s planets fascinate me, so I had a great time discussing both the music and the planets themselves with the kids. If you’ve never heard it, I highly recommend it! It’s made up of seven unique movements; you’re bound to like at least one of them. My favorites are Jupiter and Neptune; my least favorite is Mars.

I. Mars, the Bringer of War. Holst wrote The Planets during WWI, so this ominous piece reflects the destruction and senselessness of war underneath a triumphant veneer.
II. Venus, the Bringer of Peace. Gentle, melodious tones bring peace and healing, with a sense of sadness for what has passed, but hope for what lies ahead.
III. Mercury, the Winged Messenger. Speedy Mercury is represented by the shortest movement in the suite. The quick, darting theme remind us of a bird.
IV. Jupiter, the Bringer of Jollity. Jupiter is the “king” of the planets as it’s by far the largest. The music sounds like subjects celebrating their beloved king.
V. Saturn, the Bringer of Old Age. This sad, wistful piece sounds like an old man remembering the glory days.
VI. Uranus, the Magician. One pictures a pompous magician (dressed in blue?) waving his wand around performing tricks.
VII. Neptune, the Mystic. Deep blue Neptune reminds us of the ocean. The quiet, changeful, siren-like music images an underwater journey.

What have you been doing this summer? On my second note, have you ever listened to Holst’s The Planets?
Posted by Kelsey Bryant at 3:47 PM 2 comments: