A Very Bookish Christmas in July

Today, I’m excited to share about the release of the individual stories that were originally part of the A Very Bookish Christmas novella collection. Each story takes elements from classic books and incorporates them into the story.

This weekend, three of the four stories will now be available on Kindle! Let me share a little bit about each story: 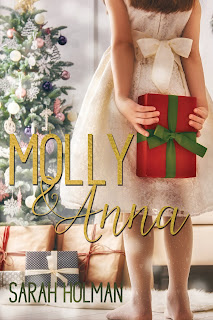 Molly and Anna by Sarah Holman

With the death of her sister near Christmastime, Lacie becomes the guardian of two girls of mixed heritage. Caring for them is harder than she ever imagined. She’s confronted daily with memories she would rather forget and her own prejudice. No matter what, she is determined to give her two nieces the best Christmas she can.

Classic that inspired the story: Pollyanna by Eleanor H. Porter

Random fun fact: Jared from this story might possibly be the same Jared featured in another of Sarah’s Christmas stories, “Distorted Glass” (but he was younger in that story). 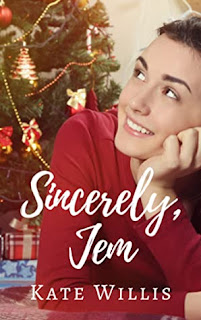 My name is Jessie. I'm an expert at introversion and cheesecake eating. (#skillz) I'm trying to become a writer, but gathering inspiration = social interaction, so... no.

The world's best mail carrier suggested I get a pen pal, so this is the story of that pen pal experiment and the beautiful way it opened my eyes.

Merry Christmas and much cheesecake to you!

Classic that inspired the story: Daddy-Long-Legs by Jean Webster

Random fun fact: There are two Doctor Who references–one was intentional. See if you can spot them. 😀 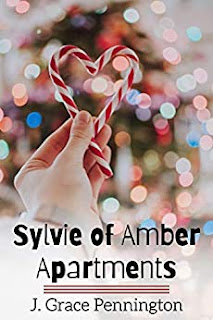 Since she was five years old, Sylvie has been obsessed with Anne of Green Gables and trying to make her life as much like Anne Shirley's as possible. But with her black hair and her apartment-building home -- not to mention her older brother and two living parents -- she despairs of ever meeting her aspirations. But could she be more like her heroine than she believes?

Classic that inspired the story: Anne of Green Gables by L. M. Montgomery

Random fun fact: Several details in the story were taken from the author's childhood, including the Anne of Green Gables playset, the yellow paperback version of the book, and getting Nancy Drew books for Christmas. 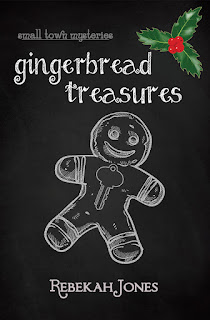 Missing Gingerbread Men are the Key...

Oliver Breckenridge has a case — one he’s willing to fly all the way across the pond at Christmastime to look into.

Emily Willis says it all started with the gingerbread men. Then came the dognapping. And then the email…

Despite mounting clues, Oliver and his ad hoc team of investigators aren’t getting anywhere. Add in a man Oliver hoped never to see again, a few rumors, and even more inconsistencies, and matters aren't clearing up.

Finding the “gingerbread treasure” might turn out to be more than they bargained for.

Classic that inspired the story: Sherlock Holmes, The Sign of the Four by Sir Arthur Conan Doyle

Random fun fact: Gingerbread Treasures is just the beginning. I have 18 more books planned that stem off of this story.


Doesn’t this sound like fun! And the same group is putting out an all-new collection this fall! You can add it to Goodreads now. 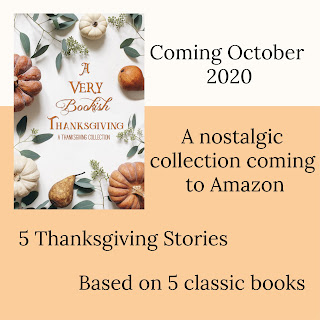 To celebrate the release of the three Christmas stories, the authors are giving away an Amazon gift card!


a Rafflecopter giveaway
Posted by Kelsey Bryant at 5:00 AM 4 comments: