Purim: For Such a Time as This

This is, I admit, an (edited) re-post from last year, but I’m sure none of you mind – maybe you didn’t even read it before. If you did, rereading is usually a good thing! 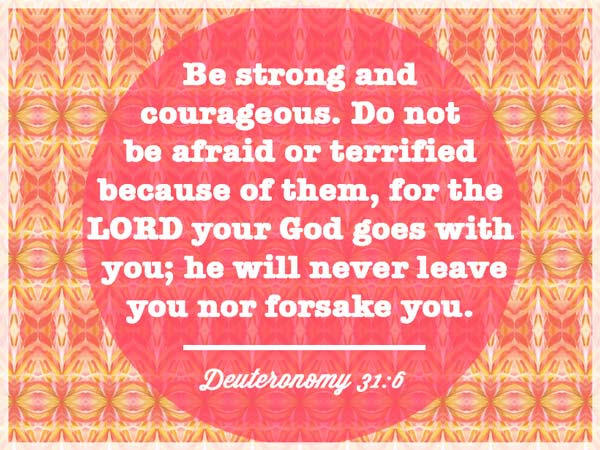 Ever since I can remember, Esther has been my favorite Bible story. She was so brave! So beautiful! So good! The Perfect Heroine … and she had a book of the Bible named after her. What an honor!

Later I learned about the holiday of Purim, which is the joyous festival established in Esther 9:26-28 to celebrate the victory of God over the Persian enemies of the Jews. This year, Sunday, March 16th, marks the special day. My family likes to observe it because we’re very glad, too, that the Lord delivered His people all those centuries ago in Persia … it’s one more in the long list of His faithful rescues of Israel. Because Israel is God’s chosen people, the ones who have been God’s witnesses throughout the millennia, they have always been persecuted by the enemy of God, whether he tempted them into idolatry (which brought punishment on them) or just tried to destroy them, period. (Usually, it went hand-in-hand.) So their victory is God’s victory, and vice versa.

You may have realized that neither “the Lord” nor any of His other names/designations are written in the book of Esther. This shouldn’t bother us, because there’s a profound message to this: the main way we see God today, since He is not walking among us or doing grand-scale miracles, is through the way things work out for His children’s benefit or follow the laws of nature that He ordered from the beginning, or through any other natural event – but we must have the eyes to see. It is so clear in the book of Esther that He was the one who delivered the Jews … what Mordecai said to Esther is just one indication the players in that historical drama believed so: “And who knows whether you have come to the kingdom for such a time as this?” (4:14b)

An interesting thing to note from the Hebrew is the very name of Esther. It is a Persian name, but spelled in Hebrew it is almost identical to the word Astir, which means “I hide.” The plot of the book of Esther revolves around concealment: The name of God is concealed, even though you can spot His handiwork. He conceals Esther in the court of the king, “for such a time as this.”

This just goes to show that the Bible’s real-life stories are the best stories out there!

The holiday Purim is all about the book of Esther. It is read as part of the celebrations, punctuated by sometimes chaotic cheers or boos whenever the heroes, Mordecai and Esther, or the villain, Haman, are mentioned. Although throughout the centuries the holiday has taken on a Mardi Gras flavor, through partying, costumes, and masks, it is most importantly a time to rejoice in the Lord because of all His victories against Persian Empire-sized odds.

I like to think about how, if we’re children of God, each of our lives is one of His victories. We’ve been rescued from destruction – so let us rejoice!
Posted by Kelsey Bryant at 1:01 PM