This month my story snippets for Snippets of Story are mostly from The Alice Quest. And, speaking of that, I’m so thrilled right now: I just hit 30,000 words!

Downstairs, Nora’s inherited china “set” reposed on a single shelf in the cabinet. There was little of it left – two teacups, three saucers, three dinner plates, a platter, and a sauce boat – but it was dainty, decorated with pink roses, and made more irresistible by age.
“Humph. Is that all Grandma Nora’s mother saw fit to part with?” Grandma remarked.
“I don’t know how much there was originally, but I think some of it got broken up after Grandma Nora got it.” [replied Aunt Millicent.]
“An all-too-common tragedy, unfortunately,” Amy said, then smiled to show she was joking. “Do you know what year it’s from?”
“No, not at all.” Aunt Millicent hesitated. “My best guess would be after 1900.”
Alice would have known this set, Amy thought. I wonder what she’d have gotten from her parents if she had still been with them when they died.
The Alice Quest

Unlike some sisters, only a man could separate Alice and Nora. Amy clung to their devotion to each other and any evidence of an Achilles’ heel saddened her. She thirsted for closeness with Lisa; in fact, it would be lovely if every pair or group of sisters in her life were … best friends. Grandma and Aunt Millicent. Mom and her sister, Aunt Hannah. Amy, Lisa, Katelyn, and Kristia. Amy’s friends. Yet not even Alice and Nora’s bond had been unconquerable. What was the secret?
The Alice Quest

“I’m going to get pictures. Good ones.” Lisa reached inside her shoulder bag to finger her camera. She did that so many times when she mentioned her baby that it had to be an unconscious habit. “You can say, ‘Thank you, Lisa’ once they’re uploaded, Amy.”
The Alice Quest

The maps put ground at Alice’s feet; the photos built three-dimensional images around her; the newspapers breathed life into her community.
Looking at historical documents at a research center, The Alice Quest 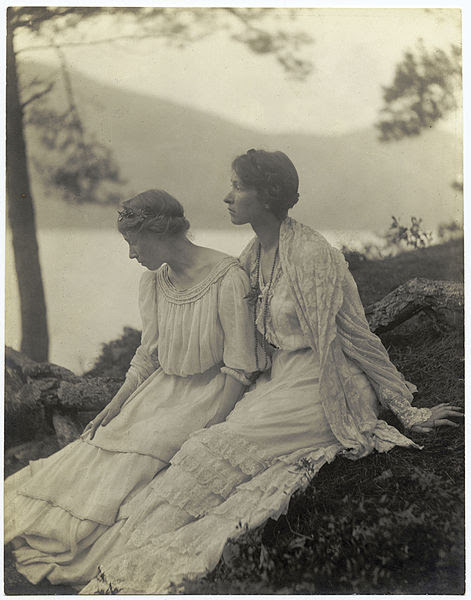 
Now he simply wished he could make her enjoy herself more, but he felt oppressed himself. She was the one who created sunshine.
Some heartache happening in The Wise- and Light-Hearted

“The sea calms me so,” Lucy said from her reclining position in the grass. “I believe that from now on, whenever I am troubled in mind or weary in spirit, thinking of it shall make me calm and peaceful. Do you think that reasonable of me, Mr. Chapman?”
Lucy’s verdict on the sea, The Wise- and Light-Hearted. Remember last month’s snippets?

How has your writing been going lately?